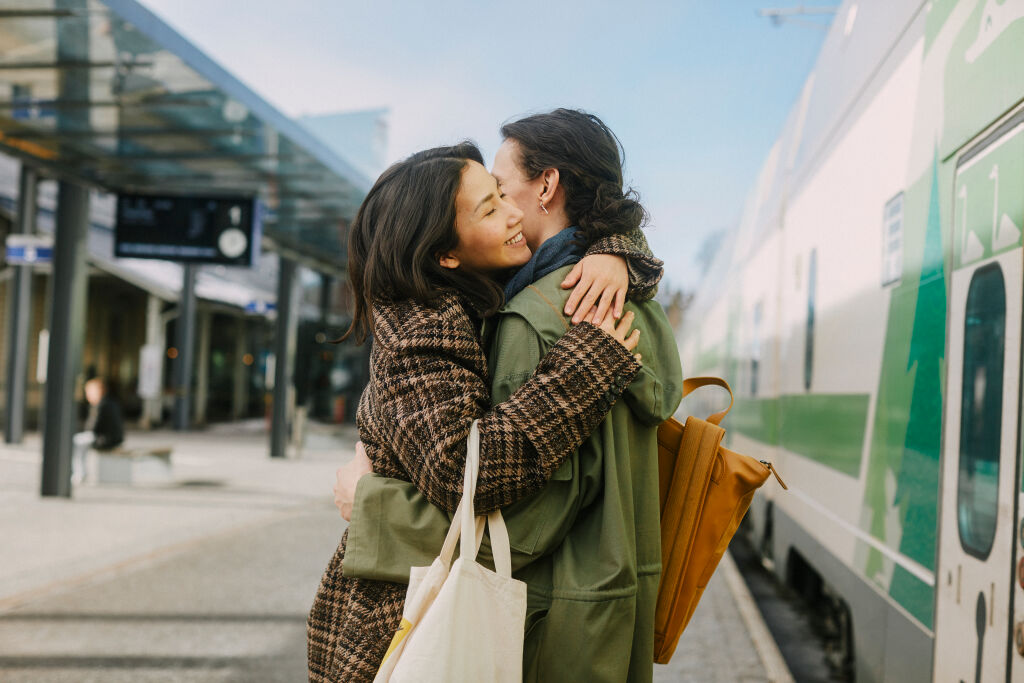 In August, about 1,251,000 journeys were made in domestic long-distance traffic, which is about 49% more than in August 2021 and 3% more than in August 2019. VR Transpoint’s rail transport volumes were 14% lower in August compared to last year, with about 2.6 million tonnes of goods transported by rail. In total, 8.32 million domestic long-distance journeys were made and 19.9 million tonnes of goods were transported by rail in January–August this year.

“The number of passengers in August continued the strong upward trend from the spring and summer. Our passengers have clearly chosen train travel as their preferred form of leisure travel. I would like to offer a special thanks to our staff, who have made our passengers’ climate action possible, one journey at a time,” says Topi Simola, VR’s Senior Vice President of Passenger Services.

In August, punctuality was affected most by track-related issues