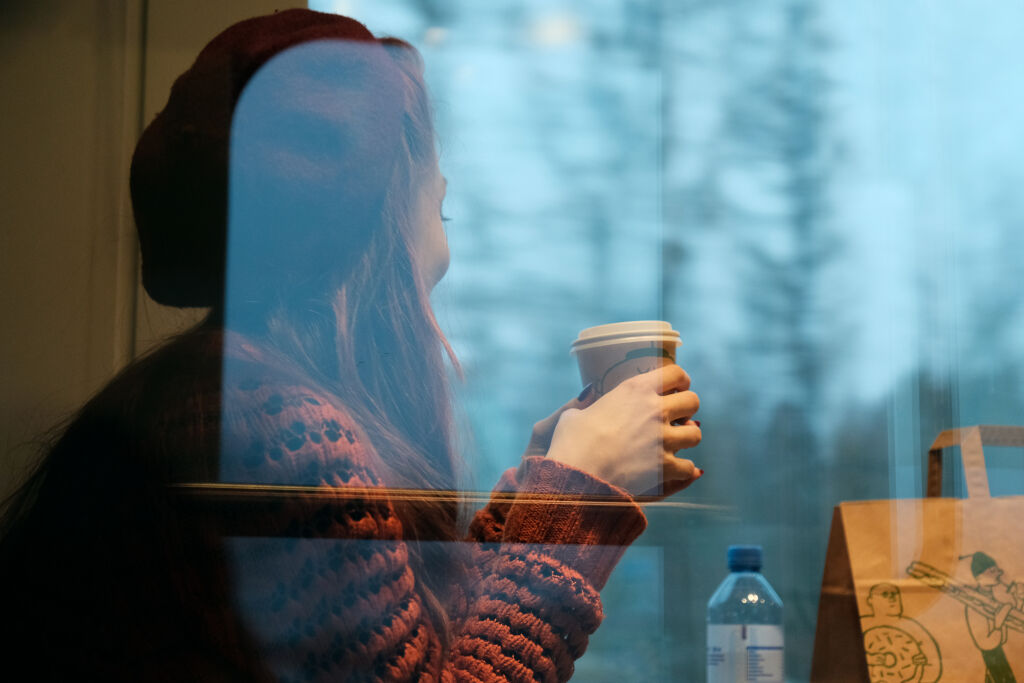 In July, domestic long-distance traffic reached a record-high number of trips. A total of 1,427,000 trips were made on long-distance trains in July, which is 46% more than in July 2021, and 17% more than in 2019. VR Transpoint's railway transport volumes were 22% lower in July than a year ago, with approximately 2.5 million tonnes of goods transported by rail. In total, 7.07 million domestic long-distance trips were made and 17.4 million tonnes of goods were transported by rail in January to July this year.

"In July, we made history and an all-time record, as we transported more passengers on long-distance trains than ever before in a month! It is amazing that travellers have chosen the carbon neutral train when travelling to their summer holiday destinations. Our affordable prices and additional services have been very well received. We will also be recruiting around 200 new employees for passenger service," says Topi Simola, Acting President and CEO of VR Group.

In VR Transpoint's railway transport, transport volumes decreased by 22 per cent year-on-year to 2.5 (3.2) million tonnes in July. In July, the volume of domestic rail transport increased by 4% and international transport decreased by 64% year-on-year. In January–July this year, 17.4 (21.7) million tonnes of goods were transported by rail, which is approximately 20% less than in the previous year. The decline in Eastern freight traffic has progressed as estimated, and and traffic will be gradually phased out by the end of the year.

The average delay in HSL commuter trains continued its excellent development, amounting to 0.53 minutes in July. The reasons for delays were divided between other causes (47%), track-related causes (42%) and VR-related causes (12%).