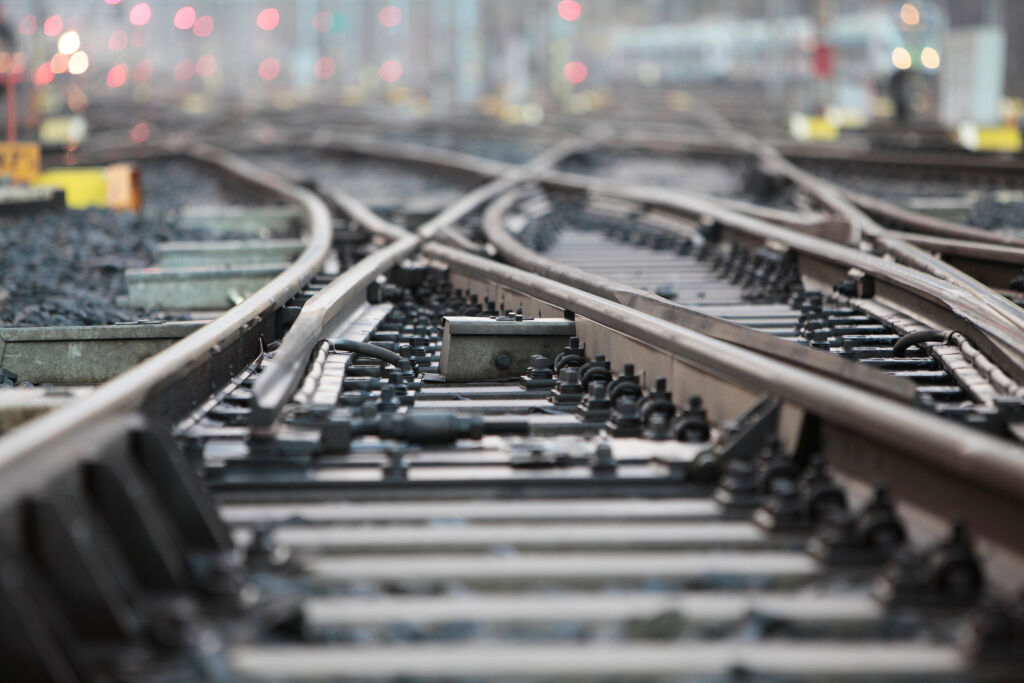 In rail transport, there are many actors whose cooperation guarantees the smooth running of everyday rail traffic and transport.

VR is responsible for operating trains and providing customer service and information on board its trains and via its other channels as well as its fleet and personnel. VR is also responsible for ticket sales and pricing for long-distance trains and its own commuter traffic.

The Finnish Transport and Communications Agency Traficom promotes the functioning and safety of the traffic system. The Agency is the permit, registration and supervisory authority for traffic.

Helsinki Region Transport (HSL) is a joint municipal authority that arranges public transport in its area. HSL procures commuter train transport services from VR in the capital region. In addition, HSL is also responsible for ticket sales, pricing and ticket inspectons in its area.